Disclaimer: I received the new original BUFF to review as part of being a BibRave Pro. Learn more about becoming a BibRave Pro (ambassador), and check out BibRave.com to review, find, and write race reviews!

I already had both a polar and windproof BUFF that I love for winter, so I was thrilled when given the opportunity to test the new Original BUFF! 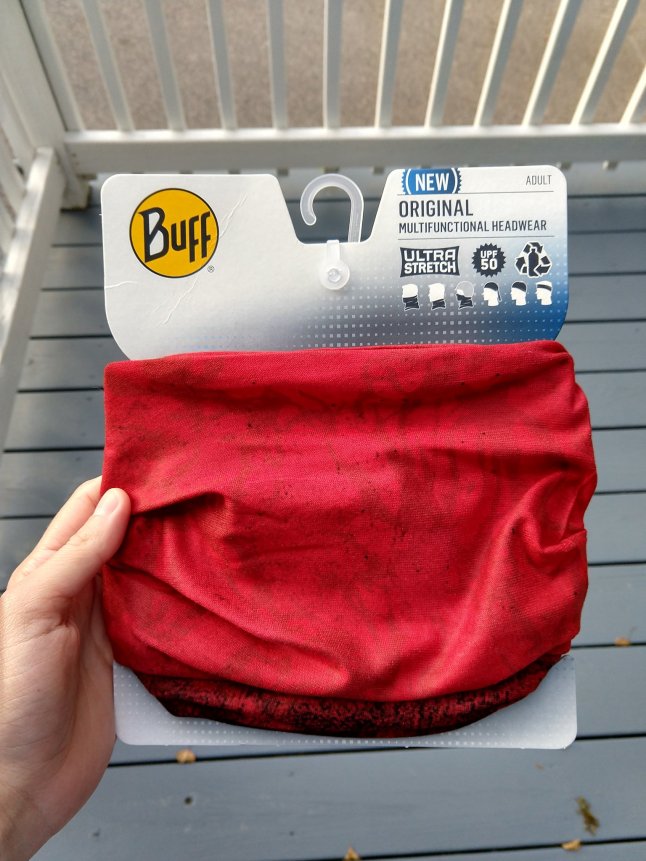 The very first thing I noticed was how insanely soft it was! Like that so-soft-you-want-a-blanket-made-of-it soft. I then saw the tag saying it was made of 100% recycled material! Including two plastic bottles?! Not sure how BUFF managed to make plastic bottles so soft, but we should be using this technology everywhere! It’s also crazy stretchy compared to any other BUFF type thing I’ve ever owned. I could easily stretch it open to fit around my head and bun if I forgot to put it on before putting my hair up! It is also nice, thin, and wicks moisture so I was able to wear it on some warmer, sunnier runs without it making me overheat or even really being noticeable.

BUFFs are super versatile so they can be used for many tasks and you can always find a way to carry it on you. I personally love wearing it around my neck during races because you hardly know it’s there but it’s AMAZING to have a clean piece of gear to wipe your face and hands off with. Especially in mud races, being able to wipe your hands of mud so you can eat your fuel sans dirt has made the BUFF one of my favorite discoveries yet. It also is a savior during hot races! Just dunk it in some cold water. It’s amazing what cooling the back of your neck will do for you! Wearing it also provides UV protection and helped me not get my usual neck/chest burn during a sunny race.

Honestly I think I’m becoming a bit too attached to having my BUFF on me for runs.. so I went and bought another! 😂 😅

I also somehow never managed to put two and two together and realize BUFF is the maker of Survivor BUFFs! I’ve watched the show for forever and actually own a Survivor Marquesas BUFF (from 2002!) that I used to wear daily as a kid and still looks brand new!

Literally had this since I was 9 years old! 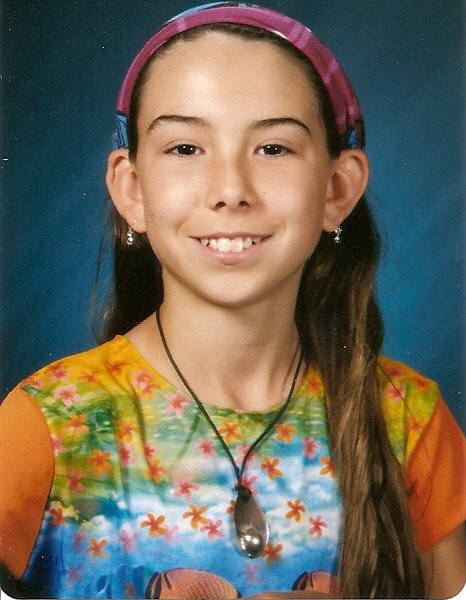 Being a nerd with a Survivor BUFF in my school picture 😂

So clearly I had to hope the new Original BUFF is just as sturdy and bought one of the ones from the newest Survivor season! 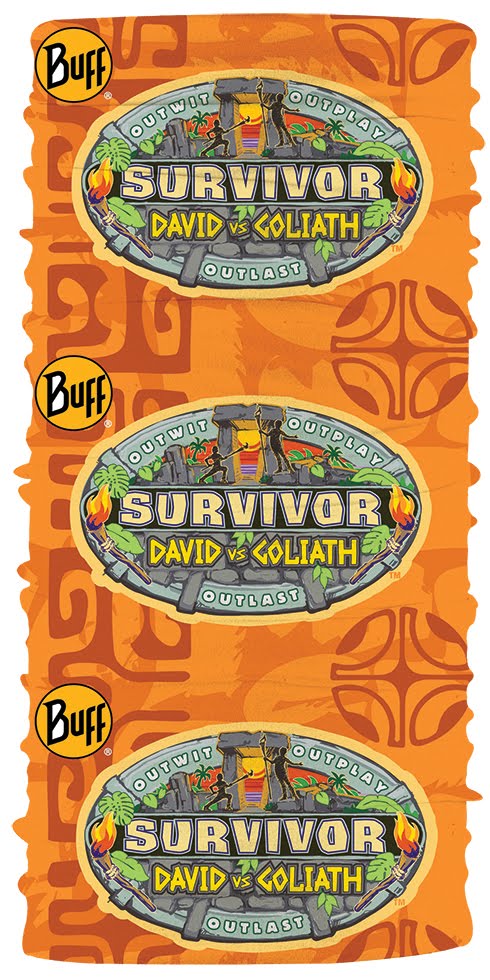 If you want your own new Original BUFF check them out on BUFF USA!! And if you’re getting a Survivor BUFF you have to let me know which team you’re on!

Kels looking like an REI model while I roll around on the ground 😂😂😂
Feeling like a disney princess bc we finally found some damn summit birds to feed! 😂👸🤬
Found out Tecumseh is HIGHLY underrated 💙🏔️
The goodest of times 💙
Loving every minute of it
😱 just realized I never posted my tree on here despite taking a million pictures of and with it 😆 here, have two ❤️🎄