My third week of marathon training didn’t go nearly as well as the first two. Work was extra busy and stressful so by the time I got home each night I was pretty mentally and physically exhausted. In the end it resulted in me cutting it short a few nights later in the week. But since I continued my streak I ended up with about the correct amount of overall mileage 🤷‍♀️

I also need to get better at Instagram. Lately I’ve been super forgetful about pictures and I’d like to be posting daily to go along with my streak. Goals for next week!

Like I said last week, I’ve been stretching and rolling TONS to make sure the treadmill doesn’t kill my legs. My stick roller used to feel insanely bumpy and harsh when I first started using it, but it doesn’t seem to be enough anymore so I’m excited to announce soon I’ll be testing the Addaday Pro Roller with BibRave!

I had a relatively exciting week outside the world of running! My boyfriend and I decided to finally give Hello Fresh a go. The first two meals were REALLY good and I have a feeling I might end up writing a stand alone post about the service.

We also went snowshoeing for the first time at Loon Mountain! It was really fun, but the snow was super hard and icy so I’m not sure how much of a real snowshoeing experience we got.

After snowshoeing we were STARVING and our guide recommended a place like 5 minutes down the road so we decided to give it a shot. It ended up being AMAZING!! They had a HUGE gluten “friendly” menu (but knew all about Celiac and cross contamination so it wasn’t the new “gluten free, but not for Celiacs” deal) and everything was SO GOOD!! When we left around dinner rush (we got there at a weird in between meal time) there had to be over 40 groups of people waiting to put their name in and I honestly can’t blame them! If you ever have the chance, definitely give The Common Man a visit! 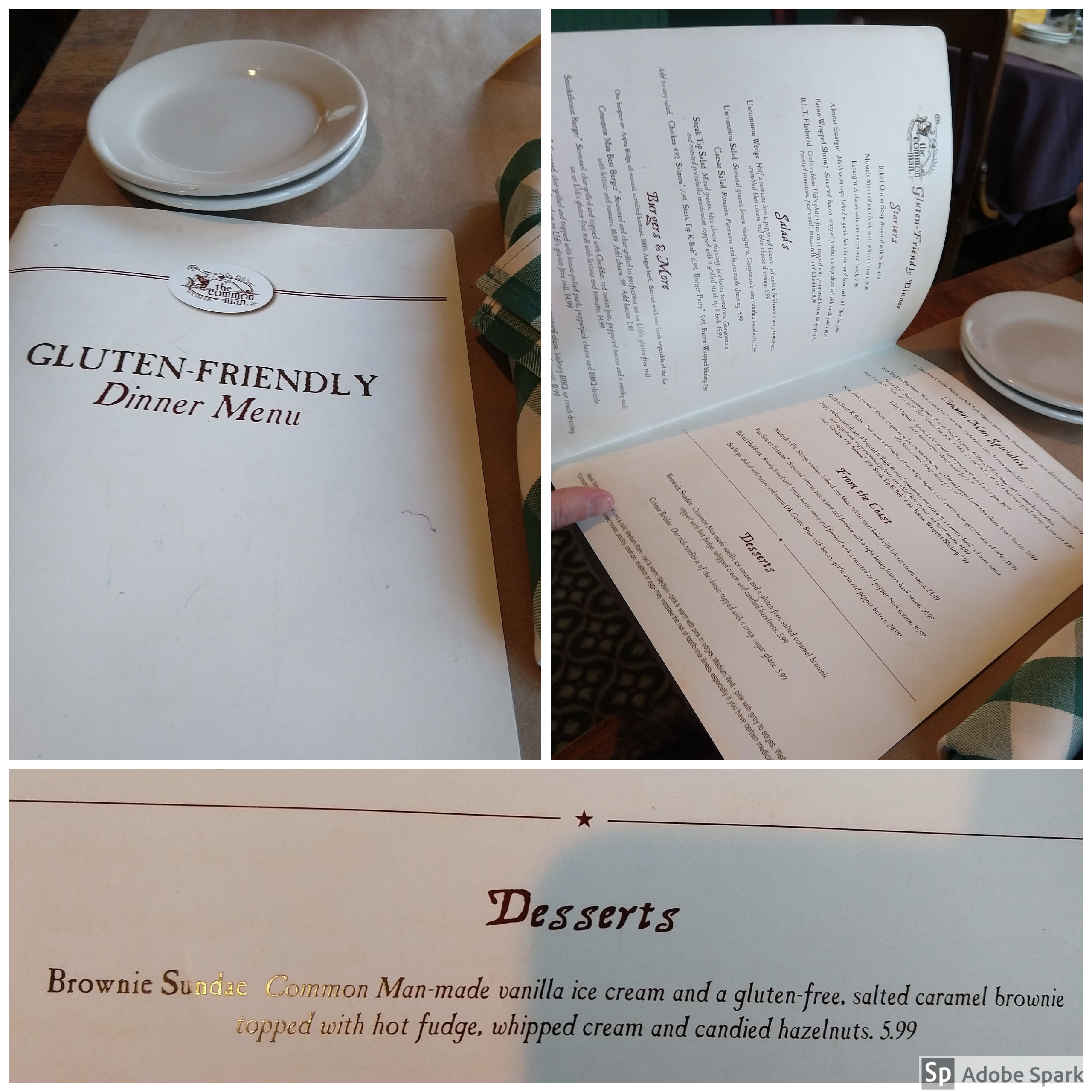 After that we went to the Ice Castles (the main event)! I had never been before, but have wanted to go for years. It was very cool (figuratively AND literally 😂)! Now I totally want to go to an ice hotel next! 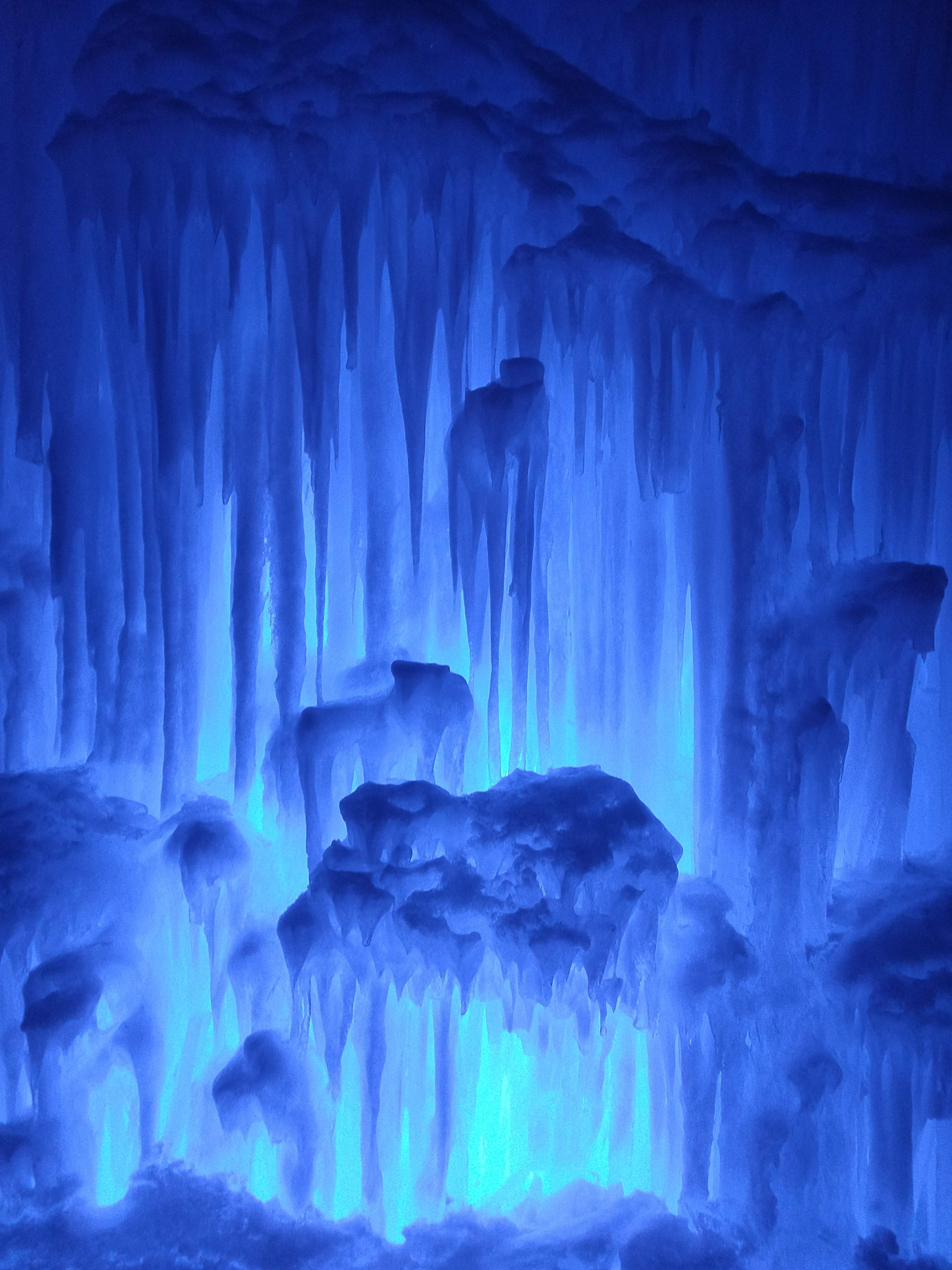 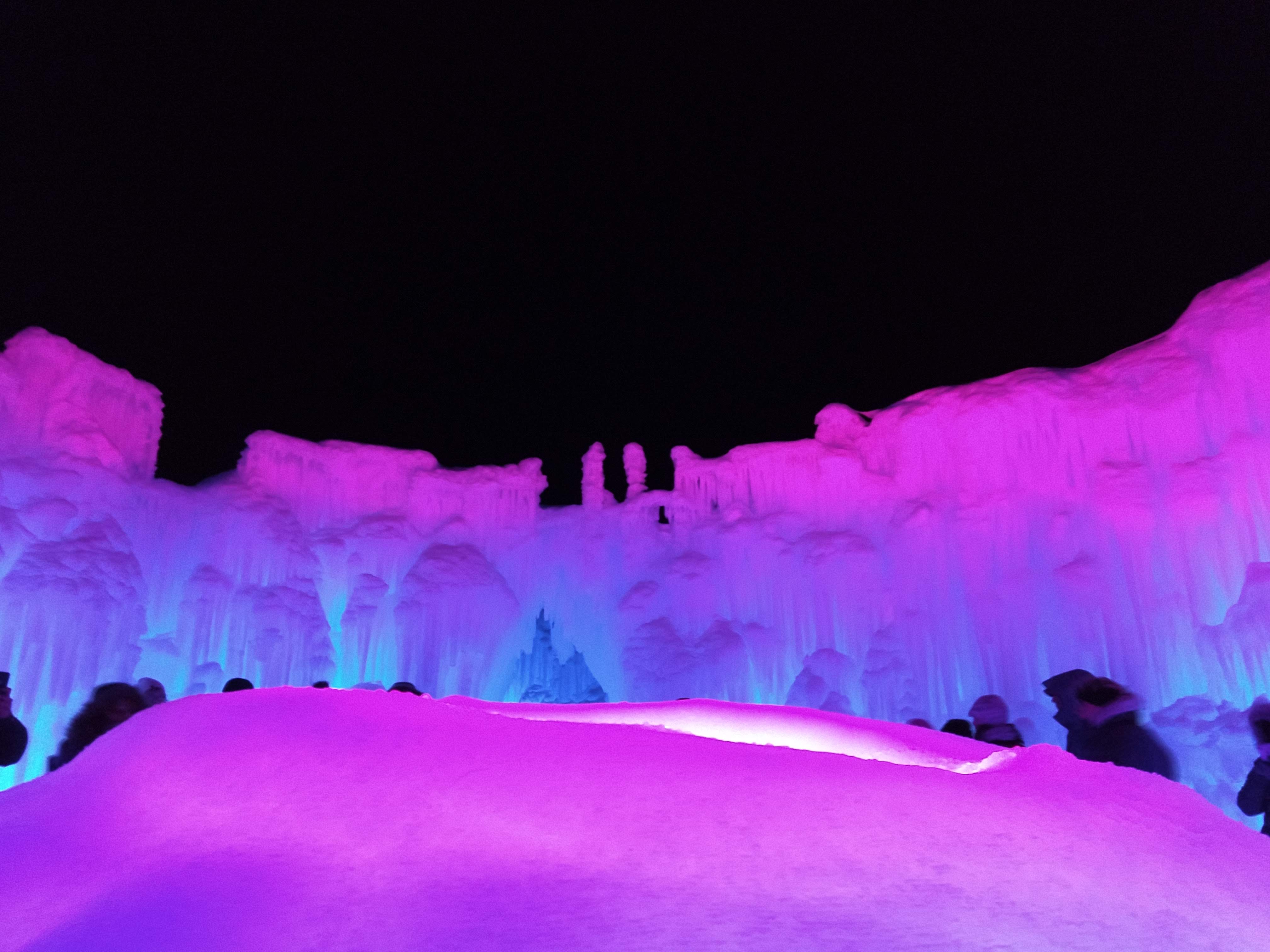 Have you ever been snowshoeing? Did you enjoy it?

Have you ever been to the Ice Castles?

Would you ever go to an ice hotel?